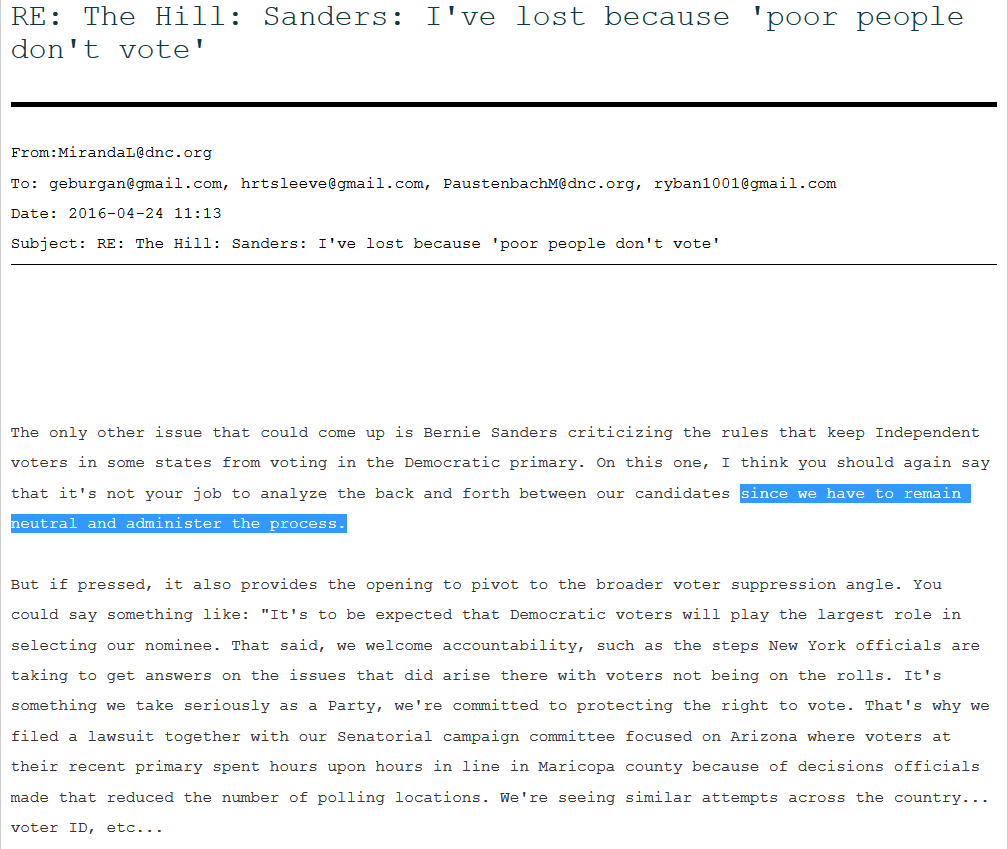 Since we have to remain neutral and administer the process 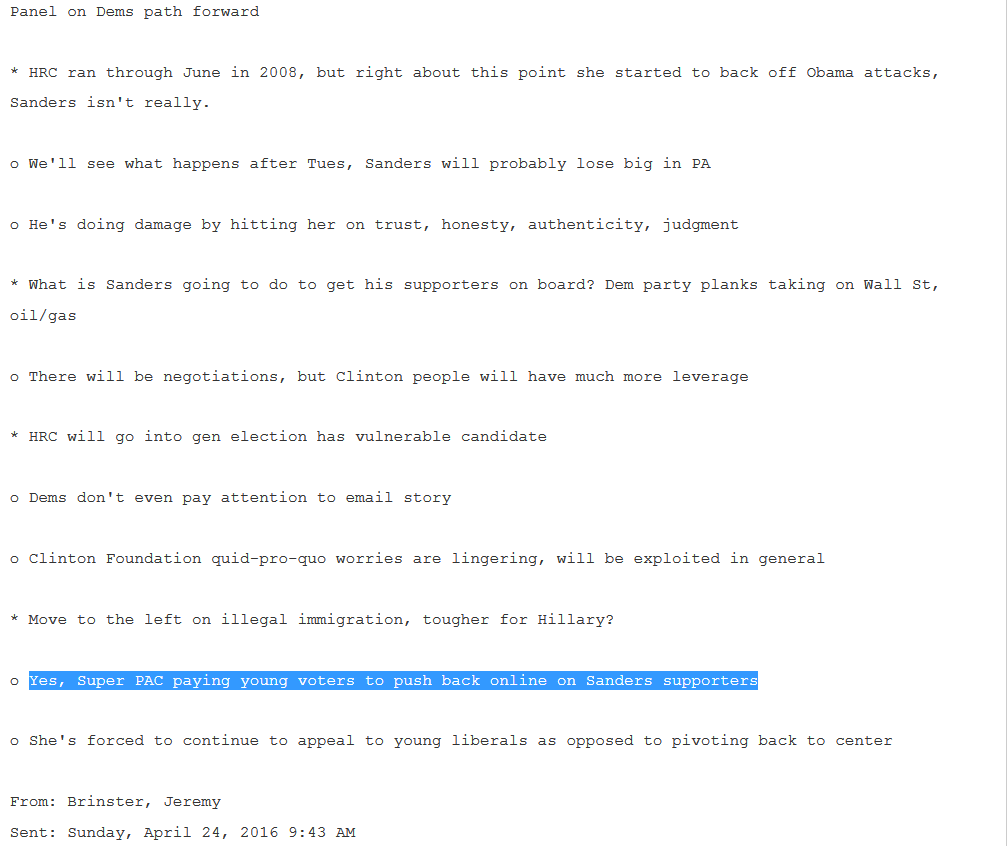 Yet what is more concerning is Sanders reluctance to fight back, he simply rolled over in the face of it all. Handing the nomination to Clinton, turning his back on his entire support base. Wall Street wins again.

Related posts:
The 'Cost' of New Coloured Cloth vs. New Coloured Paper
Berners Supporting Clinton Are Traitors to the Revolution
World War 3 is Not Something We Should Be Taking Lightly
Trump Won Bitches, So Now What?
A like is great,but a share goes further.

Money is an abstract concept which is disconnected from the natural world. If we continue to pursue growth and consumption, then we are headed for disaster as the limitations of nature become apparent. Yet there are those who seek to consolidate resources for their own personal advantage, to the detriment of our planet and society. Our survival depends on us sustaining our habitat. Accumulation, greed, and misuse of resources are at direct odds with this. We could create a benevolent society of peace and an abundance of the things which truly matter if we could just put down our flags and recognise ourselves as a global, interdependent family. Those who seek to misappropriate the Earth’s resources for their own ends use division to keep us fighting amongst ourselves. They spread the myth of individualism, competition, under the asinine philosophy of “survival of the fittest”, believing that the natural world survives by conflict. Yet this antiquated idea is driving us into oblivion. Cooperation is where mankind thrives. In fact cooperation is the only way mankind is going to survive. We need to come together, taking society back from the parasites; the greedy; the corrupt; to build a culture we can be proud of, a world of empathy, equality, and social progress. Social Rebirth is a collaborative blog written in Melbourne, Australia.
View all posts by Social Rebirth →