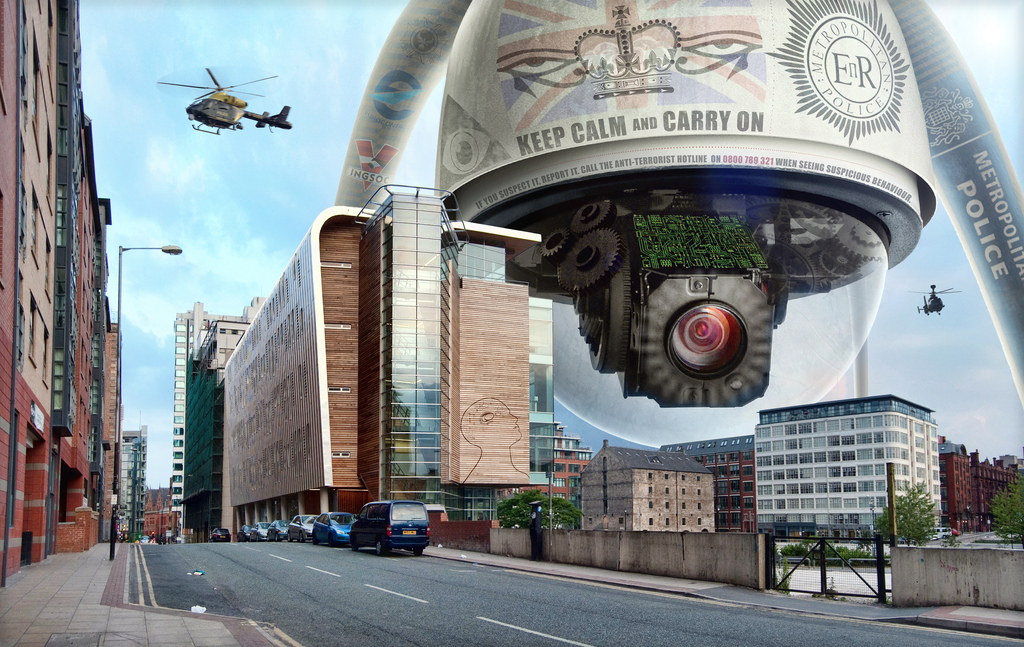 I recently read a sombre article on how society took a huge step backwards on June 28, 1914, and have since been reflecting on this realisation.

What dismays me most about this is how we continue the cycle of war – forgetting the lessons from history and following the same paths, over and over again. As individuals, we’re not stupid, but as a society, we take a very long time to come to a consensus on justice. This allows certain groups of people to take advantage, often to devastating effect.

I believe that it’s not because of shortcomings in our political systems, or a lack of technology, or that people are inherently greedy/lazy/evil, but because there are social manipulation skills that allow certain people to maintain influence over society. 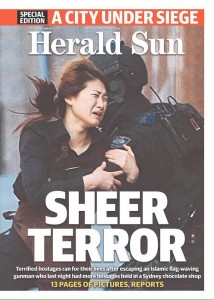 Our problem is not political. It is not cultural, religious, or ideological. All of these things may have their issues, but if we weren’t being distracted and spoon-fed, brainwashed and sold to, we might have a chance to sort out these differences.

But we just keep falling for their tricks. Simple, but incredibly powerful techniques, many of which were perfected by Edward Bernays, literally run the world today. You will hear them every time a politician opens his mouth, if you’re paying attention.

Sometimes it’s just word-games, like a manufactured threat of terrorism to justify more surveillance or removal of liberty, often it will be simple repetition, such as “Labor’s mess”. When you know them, you will be sickened every time you hear them, and wonder why more people don’t notice such obvious bullshit.

Our problem, is that they don’t.

So, as we hear the faint but approaching din of the drums of war, try not to let them hypnotise you. Stay vigilant, and remember – war serves only its evangelists.