Tricks of Authority – Your Guide to Avoid Being Manipulated 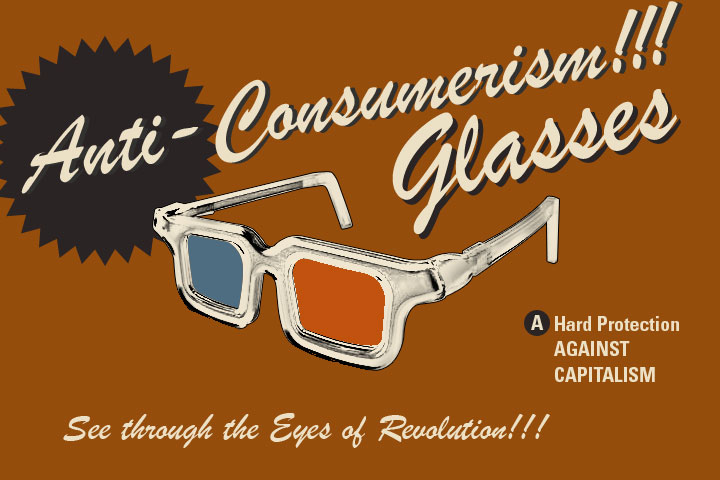 We Can’t Be Trusted

Bigotry, racism, nationalism, jealousy, superstition, greed, and self-centered behavior are all learned patterns of behavior, which are strengthened or reinforced by our upbringing. These patterns of behavior are not inherited human traits or “human nature” as most people have been taught to believe. If the environment remains unaltered, similar behavior will reoccur. When we come into the world we arrive with a clean slate as far as our relationships with others are concerned. — From The Best That Money Can’t Buy, Page 89, by Jacque Fresco

Perhaps the most damaging thing authorities do is to make us believe they are important and necessary for a society to run smoothly. They try to convince us that we will hurt society or ourselves if we are allowed to be totally free.

Essentially, we are products of our environment. We don’t start off bad, we become whatever our experiences and environments shape us into. Yet currently we are dealing with crimes and problems after the event. Much less effort is put into prevention by improving the base level of society, such as poverty, education and social good. There is too much money and power to be made from crime and crime fighting.

They who can give up essential liberty to obtain a little temporary safety, deserve neither liberty nor safety. – Benjamin Franklin

The only protection we need is protection against the corporate elite and their ever increasing environmental destruction, social degradation, surveillance, and restrictions of liberty.

Terrorists are and always have been created by the state. Their purpose is to disrupt the populace and be an excuse for increased security, military action, and/or reduced freedoms. This technique has been used for centuries.

Be mindful of how loaded the word “terrorist” is. It’s a powerful word with obvious and immediate connotations. Fear is a powerful tool as people will often act on it regardless of rationality. It causes people to become self appointed guardians of a social order, happy to relinquish their own liberties.

“A true patriot must always be willing to defend his country from its government.” – Edward Abbey

Why should we hold such significance to the place where we happened to be born? We are all humans and no different to our international brothers and sisters in terms of rights. Why would God only bless America?

However, we all grow up in very different cultures and environments. Therefore, there is nothing wrong with being proud of our own personal community’s individual culture, its beautiful landscapes, its scientists, engineers, entrepreneurs, and artists nurtured within our particular culture, and anything that has a genuine tie with our personal location and individual community.

The past ideals of imperialism, spreading ideas and values, should be seen as what they are – illegal force. We can share our culture and our values with other countries, but they should not be forced upon anyone. Not only does this kind of force breed discontent, it kills the rich diversity that makes our planet such an interesting place to live.

The bosses of our mass media, press, radio, film and television, succeed in their aim of taking our minds off disaster. Thus, the distraction they offer demands the antidote of maximum concentration on disaster. – Ernst Fischer

Most people are too blind to see when their liberties are being taken, because their attention is focused elsewhere, on their own personal lives, the current American Idol, or the latest car crash. There has been a deliberate dumbing down of the population for many decades, perpetuated by the corporate mass media.

News and so-called entertainment seems to be deliberately designed to stop us questioning the current establishment. Catered to the lowest common denominator, which is pretty damn low, typical bad TV programming is designed to require very little thought.

“In every country and every age, the priest has been hostile to liberty.” – Thomas Jefferson

Most organized religions do not encourage free thought or independent thought. Followers are taught to accept the authority and word of the religious leaders. Free thought encourages creativity and it encourages people to question things that might be incorrect.

Despite a recent rise in rationality, religion still clings on to some credibility by offering morality. But as a popular online meme image stated: “If you don’t know why murder is wrong, you don’t need religion, you need empathy.”

Advertisers manipulate us, politicians tell us only what we want to hear to sway our decisions and how we vote, clergy control us with guilt.

Politicians provide us with great examples of manipulation on a day to day basis. Politicians have political agendas to fulfill and they will say what they need to say in order to get the support of the public.

Of course they don’t lie, not exactly. However, their main tactic is to present information in a biased or out of context way – a non-sequitur.

You will find it easier to recognize these techniques in people by questioning their motives. When you identify people’s motives and manipulation techniques, you will no longer be affected by them.

Please share this article. The more people who understand this issue, the less the tricks will work, and the less the ruling elite will be able to get away with.