Suddenly a world war is back on the table. How did this happen? World War 3 seemed like an impossibility even just a few years ago. Yet now we’re talking about it as if it might happen. All it took were a few mentions of the “red button”, some aggression against Russia, the renewal of a nuclear program in the UK, and suddenly we’re entertaining the notion of boiling the brains of hundreds of thousands of innocent people.

We haven’t gone down the path yet, but getting the concept into the public consciousness is just one step to acceptance.

With this in mind, I feel it’s appropriate to remind people what war would actually mean, in an attempt to turn public sentiment away from this terrifying possibility.

The suffering of civilians in the second world war is a horrifying scar on humanity. It’s not something we should ever seek to replicate, let alone surpass. War isn’t like Call of Duty. It’s not just something you’ll hear about on the news and just be able to ignore. If global conflict breaks out, everyone will be involved, and everyone will suffer.

Certainly in most of the Anglosphere we have not experienced anything like the suffering of an invaded nation. Could you imagine troops knocking down your door, and raping and torturing your family? Forget any notion of fleeing, surrendering, or bravely fighting off marauding hordes. If war breaks out and they manage to avoid the nuclear option, chances are you’ll be bombed into pieces, rounded up into hellish prisons, burned alive, or killed slowly by radiation poisoning.

If you manage to avoid all that, then you might face a back-to-basics fight for survival as you realise how much you took for granted the thin veil of civilisation. Water, food and shelter suddenly shift to become your entire focus, as every day becomes an hour by hour struggle for survival. Everything you rely on, from shops, electricity, internet, and running water, to a roof over your head, could disappear in an instant.

This is what happens in war. It happened in both world wars and it’s happening now in the middle east. If the conflict goes global, there’s no reason to believe the western world won’t suffer similar treatment.

To make matters even worse, this threat of war comes during the continuing erosion of empathy. The recent rise of militarised police, the far right, the brazenness of internet trolls, the acceptance of sadistic policies and psychotic behaviour in government, and the increase in sex trafficking give little hope that should war break out, there would be any observance of basic decency. The growth of narcissism and hate is worrying enough in isolation. Take away the stability of so called law and order and the world becomes a very dangerous place.

Every aspect of life is amplified with terror on the backdrop of war. Remove the safeguards of “civilised” society, and suddenly even technological advances take on a far more dystopian dimension. Look at how the productive efforts of people were put to use during World War 2. The merciless efficiency of concentration camps, the atomic bomb, and the scale of industry depicted by vast fleets of warships still stagger the imagination. Consider the terrifying results of industry pushing the boundaries of robotic and genetic destruction. 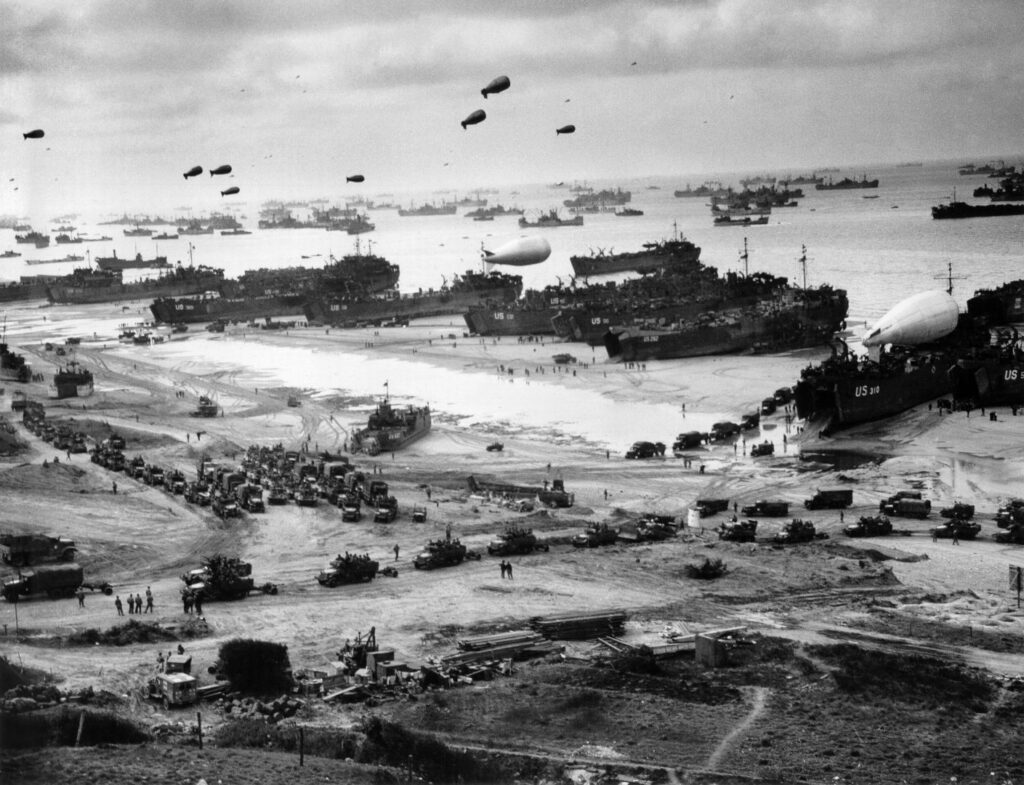 If you’re not super rich, in a position of power, or high up in the military, you need to be very afraid of war, and we need to fight hard to avoid it at all costs. Ordinary people have nothing to gain by going to war, yet the propaganda machines of the rich manage to convince them to do so time and time again. Military contractors rake in a fortune, balances of power are shifted, and a few nefarious people have their moment of depravity. Decent, empathetic people see no benefits and suffer worse than any hell you can imagine.

We seem to have forgotten the vast scale of devastation, brutality, and industrialised terror that can occur in a global conflict. At least, we’re behaving like we have. For if the memories of the horrific murders of the last war were in the public consciousness in any meaningful way, we would not be entertaining war for a second.

Related posts:
Democratic National Committee Exposed
Trump Won Bitches, So Now What?
The 'Cost' of New Coloured Cloth vs. New Coloured Paper
Stories of the Week Sept 22
A like is great,but a share goes further.

I believe that by pandering to corporate interests disguised as elected politicians we are wasting our potential, and running out of time. We could be so much more, yet we continue to fall for the notion that selfishness is a virtue. I really hope civilisation can move past this self-destructive phase and start exploring the galaxy soon. Follow on Twitter
View all posts by Stuart →